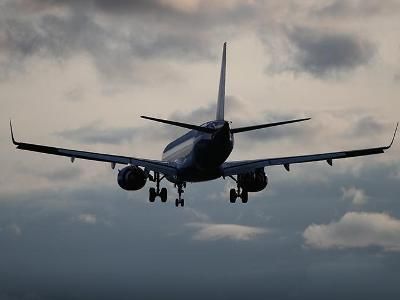 OREANDA-NEWS. Unknown people reported about explosive devices on board three aircrafts flying from the capital of Russia. This was reported on March 17 by TASS news agency, citing a source in law enforcement administration.

It is noted that an anonymous message about mining was received by one of the airlines on its e-mail. It said about explosive devices on the airplanes flying to Chelyabinsk, Irkutsk and Ufa. The interlocutor of TASS emphasized that the aircrafts did not change their routes and continued moving to destination points.

The day before, criminals reported of the mining of five planes operating with domestic flights in Russia. On March 14, there were four such messages. In all cases, the information about explosive devices on board had not been confirmed.