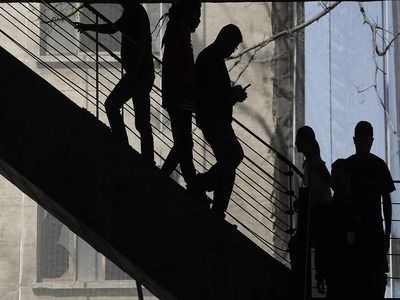 WorldInternet mediaInterstate relationsMinistries and departments
OREANDA-NEWS. Entrepreneur Lev Parnassus, who allegedly carried out the assignments in Ukraine of Rudolf Giuliani, US President’s lawyer Donald Trump, knew about the surveillance of Maria Yovanovitch when she was the American ambassador in Kiev. This was reported on Tuesday by the newspaper The New York Times, citing data it had at its disposal that was stored in Parnassus’s smartphone and transmitted to Democrats in Congress last weekend.

According to the publication, we are talking about the correspondence of the assistant Giuliani in the WhatsApp messenger in March 2019 with a certain Robert Hyde. According to the newspaper, he was associated with persons in Ukraine who were monitoring the then US ambassador. “They want to help if you and we like the price”, Hyde wrote. The newspaper doesn't undertake yet to say who exactly and for what purpose followed Jovanovic.

The publication does not hide that it is a correspondence that Parnassus’s lawyer Joseph Bondi handed along with photographs and other materials to the Democrats in the intelligence committee of the US House of Representatives. Bondi himself informed that all this data was relevant to the investigation as part of the Trump impeachment procedure. Lower House Speaker Nancy Pelosi (Democrat, Calif.) Announced Tuesday that a vote on a resolution to transfer the indictment to the Senate as part of the impeachment procedure for the US president will be held on Wednesday.
Source: OREANDA-NEWS
Материалы по теме: