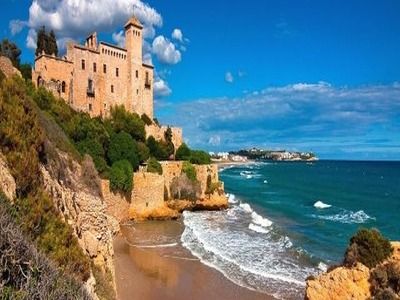 WorldTourismInternational activitiesPublic health
OREANDA-NEWS. The Spanish government is working on a plan that foresees the upcoming summer season without foreign tourists due to the spread of the new coronavirus. This was reported on Thursday by the newspaper ABC.

According to it, this scenario involves the complete or partial closure of the country's borders. At the same time, the kingdom authorities intend to contribute to the development of domestic tourism. The government is also planning to study expert recommendations on limiting the number of people who can be on beaches at the same time. The country's authorities have sought to avoid the “second epidemiological wave” of coronavirus since September, which is not ruled out by health professionals.

At the same time, the Cabinet is already working on a campaign to develop domestic tourism, subject to guarantee the safety of citizens during the summer holidays. In turn, the hotel business and the aviation sector believe that the upcoming season will not bring much profit, given the restrictions on the part of European governments regarding air traffic.