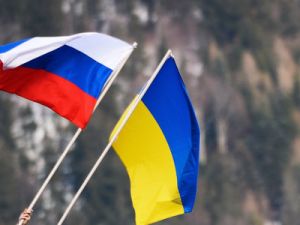 OREANDA-NEWS The exchange of held persons between Russia and Ukraine is scheduled for August 28–29, RIA Novosti reports.

According to the lawyer, Sattarov is being prepared for exchange for one of our Ukrainian sailors.

Earlier on August 22, the head of the Presidential Council for the Development of Civil Society and Human Rights (HRC), Mikhail Fedotov, said that the exchange of held persons between Moscow and Kiev should take place on the principle of "all for all."

As reported on August 21, Russia and Ukraine entered the final stage of coordinating the exchange of prisoners. It was also about Ukrainian sailors detained after a provocation in the Kerch Strait at the end of November 2018.