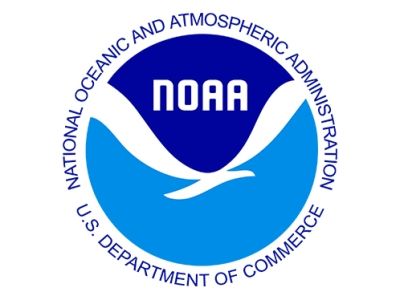 National Oceanic and Atmospheric Administration Reports of Temperature Records of 2019

OREANDA-NEWS. According to the National Oceanic and Atmospheric Administration (USA), last year was recognized as the second-hottest for all 140 years of observation.

Its publication claims that this information is consistent with the results of the National Aeronautics and Space Administration’s study.

Meteorologists noted that the average temperatures for the five-year (2015–2019) and ten-year (2010–2019) periods were the highest in the history of observation. This trend is expected to continue due to a record concentration of greenhouse gases that retain heat in the atmosphere.

It is noted that December 2019 was the second warmest month after December 2015: the average temperature was 1.89°F (1.05°C) higher than the temperature recorded in the last century. In addition, record high average temperatures were registered in some areas of Central Europe, Asia, Australia, Southern Africa (with Madagascar), New Zealand, Mexico, Alaska, and eastern part of South America.
Source: OREANDA-NEWS
Материалы по теме: