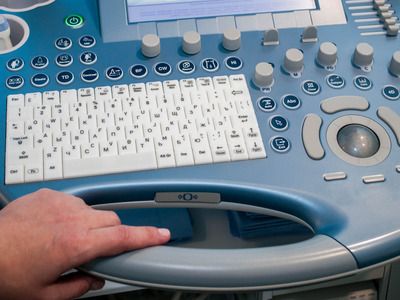 WorldState managementState services to societyMinistries and departments
OREANDA-NEWS. Parliament of New Zealand passed a law on the legalization of abortion. The corresponding statement by Secretary of Justice Andrew Little is posted on the government’s website.

“For more than 40 years, abortion has been the only medical procedure considered a crime in New Zealand. Now, abortions will rightly be seen as a medical case”, the statement said. According to Andrew Little, the new law will provide timely advice and treatment for all women who decide on this procedure. He added that New Zealand residents have been seeking the right to have abortions for decades.

According to the publication New Zealand Herald, the law was adopted by the national parliament in the third reading with 68 votes in favor and 51 against. Now the document will be handed over to the Governor-General of New Zealand for royal sanction. In October 2019, abortion was legalized in Northern Ireland. Until that time, Northern Ireland was the only part of the UK where this procedure was banned.
Source: OREANDA-NEWS
Материалы по теме: