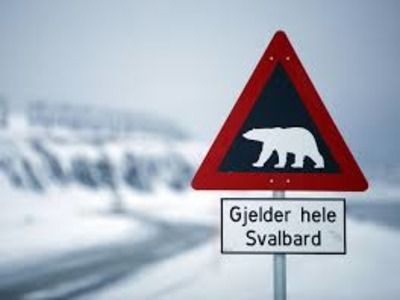 Norwegian Foreign Ministry: Oslo Does not Violate the Svalbard Treaty

WorldMinistries and departmentsInterstate relationsTerritorial administration
OREANDA-NEWS. Norwegian Defense Minister Frank Bakke-Jensen does not believe that Oslo violates the Svalbard Treaty and does not want to hold bilateral consultations on the archipelago. The minister made a statement on Friday on the air of the Norwegian television company.

"The Svalbard Treaty stipulates that Svalbard is Norwegian territory. At the same time, it is stipulated that an equal approach will be taken with respect to who becomes a party to the treaty. And we ensure this at the highest level", he said, that he does not believe that Russia has preferences in discussing the problems of the archipelago with Norway.

The Svalbard Treaty was concluded by Great Britain, Denmark, Italy, the Netherlands, Norway, USA, France, Sweden and Japan in 1920. The document established sovereignty over the archipelago of Norway and secured him the status of a demilitarized zone. All states that signed the treaty were granted the right to engage in economic and scientific research activities on the archipelago and in its territorial waters.

Approximately 65% of the territory of the archipelago is under the protection of the kingdom as protected areas. According to the Russian side, the “artificial expansion of conservation zones" limits economic activity in the archipelago.
Source: OREANDA-NEWS
Материалы по теме: