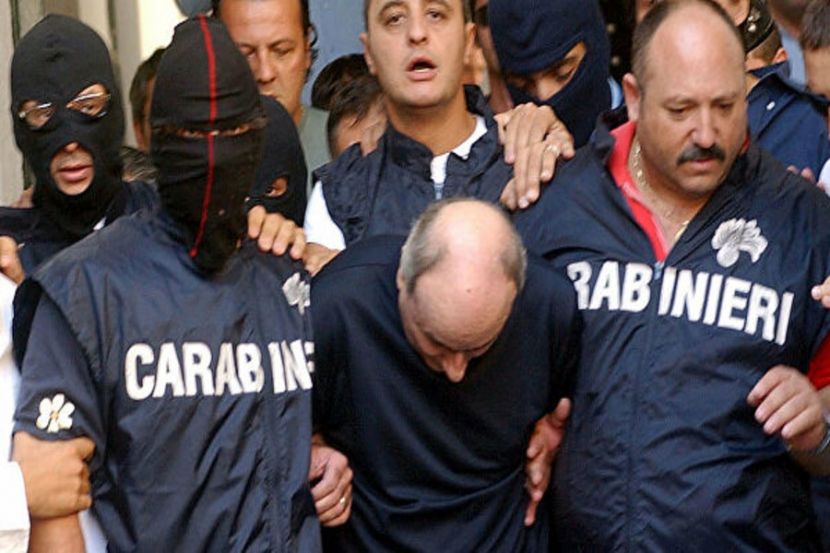 WorldJusticeState managementPublic order and security
OREANDA-NEWS. About 500 employees of the Italian Financial Guard (power department of the Ministry of Finance) on Thursday conduct a large-scale special operation throughout Italy against the Calabrian mafia Ndrangheta. As reported by ANSA, dozens of detentions have been carried out, 11 officials are suspected of having links with crime.

During the investigation conducted by the prosecutor's office of Reggio Calabria, the ties of officials and entrepreneurs with mafia clans were revealed. The agency clarifies that 11 civil servants are involved in the case. In particular, a fraudulent scheme was revealed in the distribution of contracts in favor of the mafia. It is noted that confiscated real estate and other property in the amount of € 103 million.

Ndrangheta, in particular involved in the drug trade, is considered the most influential shadow organization in Italy. A few years ago it was established that the Calabrian mafia was firmly established in the northern regions of the country, as well as in other European countries, where it launders proceeds from illegal activities through legal business.
Source: OREANDA-NEWS
Другие новости: