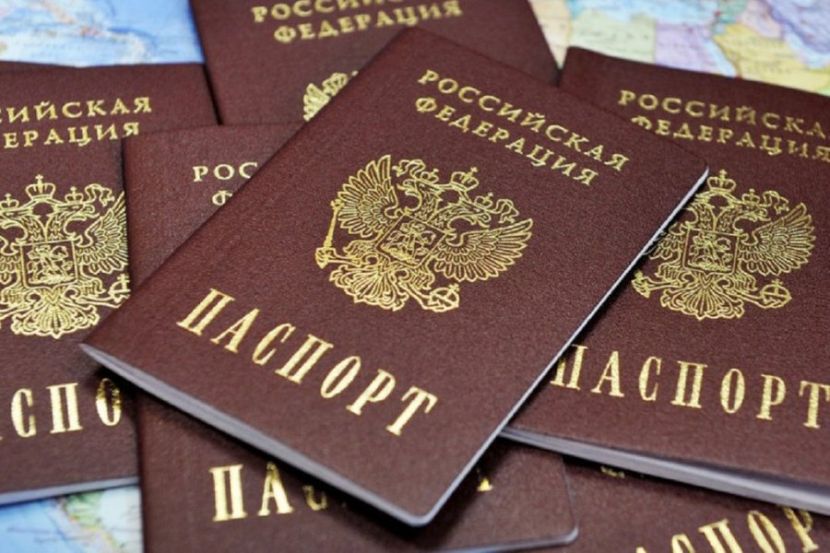 Over the Year, Russia Has Increased Granting Citizenship by 250 %

OREANDA-NEWS. During the first quarter of 2020, more than 161 thousand people received Russian citizenship, which is 2.5 times more in comparison with the same period of the last year. This was reported by analysts of the international audit and consulting service FinExpertiza. The statistic data was given by the Ministry of Internal Affairs of Russia.

Nikita Mkrtchyan, associate professor at the Institute for Demography of the Higher School of Economics, noted that if the current pace of issuing passports continues throughout 2020, the final figure may be a record.