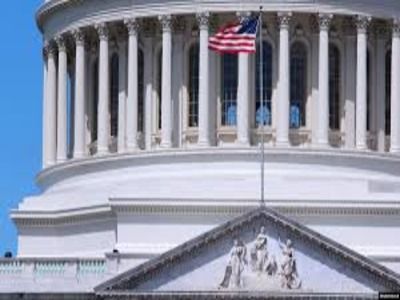 WorldState financeInterstate relationsMilitary security
OREANDA-NEWS. The United States military advantage in the world is undermined, while Russia and China have strengthened their capabilities, said Mark Millie, head of the US Joint Chiefs of Staff.

“We remain prepared and capable of holding back the war and protecting our country from attack, supporting our allies and waging war against any potential adversary, but our competitive advantage is undermined, and there is no doubt about it. China and Russia are strengthening his military capabilities to surpass the United States and its allies and secure its influence throughout the world", he said Wednesday at a hearing at a committee of the US House of Representatives on Armed Forces.

Earlier, Russian ambassador to the United States Anatoly Antonov noted that Moscow isn't aimed at military domination or an arms race, but it needs a defense potential sufficient to deter potential opponents from aggression. At the same time, he emphasized that the improvement of the armed forces remains an unconditional priority for Russia.
Source: OREANDA-NEWS
Материалы по теме: