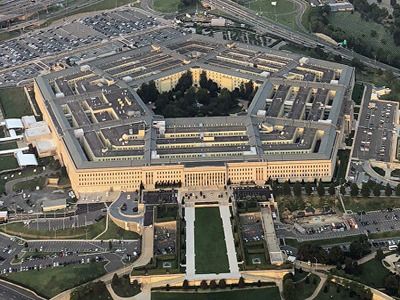 WorldMilitary securityInterstate relationsDiplomatic organizations
OREANDA-NEWS. The Pentagon plans to request almost $ 167 billion from the US Congress as part of a five-year plan to modernize and ensure the reliability of nuclear weapons. This was reported on Wednesday by Bloomberg.

In the documents issued by the US military at the beginning of February, it was planned to allocate $ 7 billion to modernize the command, control and communications systems of the nuclear complex in fiscal year 2021, $ 2.8 billion to create a new strategic B-21 bomber, and to build nuclear submarines with Columbia-class ballistic missiles - $ 4.4 billion, $ 474 million for the production of a long-range cruise missile capable of carrying a nuclear warhead, $ 1.5 billion for a "ground-based strategic deterrence component".

According to the plan of the defense department, the costs of the nuclear arsenal should be increased to $ 37 billion by fiscal year 2020, and by 2025 fiscal year - up to $ 38 billion.
Source: OREANDA-NEWS
Материалы по теме: