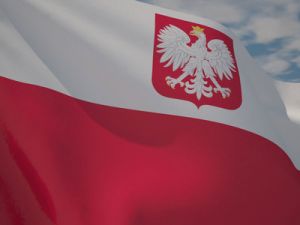 OREANDA-NEWS Vice Prime Minister of Poland Jacek Sasin confirmed that the Polish leadership did not invite President Vladimir Putin to events related to the 80th anniversary of the start of World War II.

Earlier, Warsaw explained that she did not invite Moscow to events on the 80th anniversary of the outbreak of war because of a violation of international law in 1939. The Second World War began on September 1, 1939 with the German attack on Poland. After that, part of the territory of Poland was ceded to Germany, and the other part - to the Soviet Union.

In response, the press secretary of the Russian president, Dmitry Peskov, said that any memorial events in any country of the world that are dedicated to the anniversary of the Great Patriotic and World War II, without the participation of the Russian Federation, cannot be considered full-fledged.