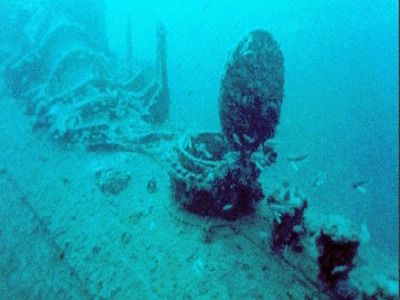 WorldInterstate relationsMilitary securityState management
OREANDA-NEWS. The submarines that are currently part of the Polish Navy are so outdated that they should take their place in the museum of ancient military equipment. Such an opinion was expressed in an interview with Polish magazine by a military analyst Mariusz Chelma, editor-in-chief of the new military equipment almanac.

“There is no second fleet so obsolete in all of NATO”, he said. “No one in NATO or in Poland considers their submarines any weapon that can be used in case of threat”.

Currently, according to open sources, the Polish Navy includes four submarines. Two Kobben-type submarines purchased from Norway were built in the 60s of the last century, and therefore they are planned to be decommissioned in the near future. The Orzel boat, which was introduced into the fleet in 1986, cannot be repaired in any way. Work on this boat began six years ago. When they were completed, the boat was damaged when leaving the dock, and after a few months there was a fire on it. In order to return to operation, Orzel no longer needs repairs, but a deep modernization, the approximate cost of which will be 500 million zlotys (about $ 129 million).

Moreover, the boat must be modernized in the next two years, otherwise the completely obsolete Orzel will have to be sent to the scrap. The fourth Bielik submarine is officially considered a veteran of the Polish submarine fleet - this year it will be 53 years old.
Source: OREANDA-NEWS
Материалы по теме: