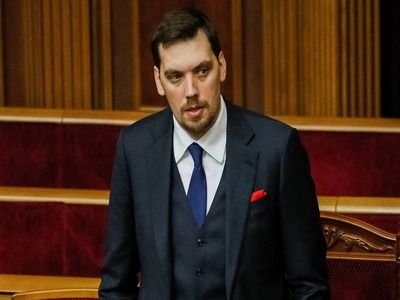 WorldState managementState services to societyEvents
OREANDA-NEWS. "In order to avoid any doubts about our respect and trust in the president, I wrote a letter of resignation and handed it to the president with the right to enter the parliament", he wrote on a page on Facebook. The prime minister emphasized that recently the public has witnessed "events unfolding around networked files mounted from fragments of recordings of meetings in the government", the content of which artificially creates the idea that the head of government and his team don't respect the head of state.

“For many influence groups that seek access to financial flows, it's beneficial to look like that. But this is not true”, Goncharuk emphasized. The prime minister also called Zelensky "a model of openness and decency".