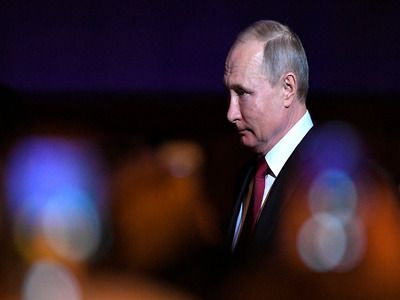 Putin Declared Russia's Unwillingness to Fight with Other Countries

The Russian leader added that Russia ranks seventh in the world in terms of the military budget. So, US President Donald Trump told Putin that the United States has a “crazy budget” for 2020 - $ 738 billion, which is 16 times higher than Russia’s ($ 48 billion). According to the head of state, Moscow adheres to the principle of “reasonable sufficiency”.

Putin also spoke about the uniqueness of the situation. If before, in the newest modern history of the country, Russia has always caught up with its competitors in strategic weapons, but now it's the other way around. So, in the country they created hypersonic shock complexes, which are not found anywhere in the world.
Source: OREANDA-NEWS
Материалы по теме: