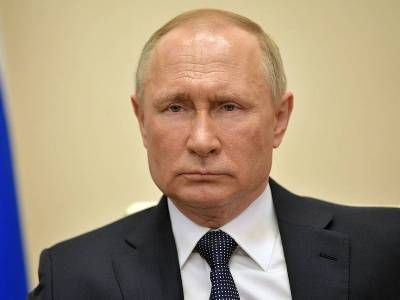 Putin Extended Non-working Days until the End of April

OREANDA-NEWS. Russian President Vladimir Putin extended the day off regime introduced due to the situation with the coronavirus spread until April 30. He stated this in a televised address to the Russian citizens.

The politician noted that in the fight against the epidemic, the importance of preserving jobs and incomes of Russians should not be forgotten. The head of state called this task a common priority for the government, regional administrations and business.

According to Putin, in many regions non-working week and regime of self-isolation allowed to gain time in order to deal with the spread of the disease as efficiently as possible. However, the peak of the epidemic has not yet been passed. Putin also mentioned that the situation is changing in different regions in different ways; for example, in Moscow it has not yet become possible to overcome it.