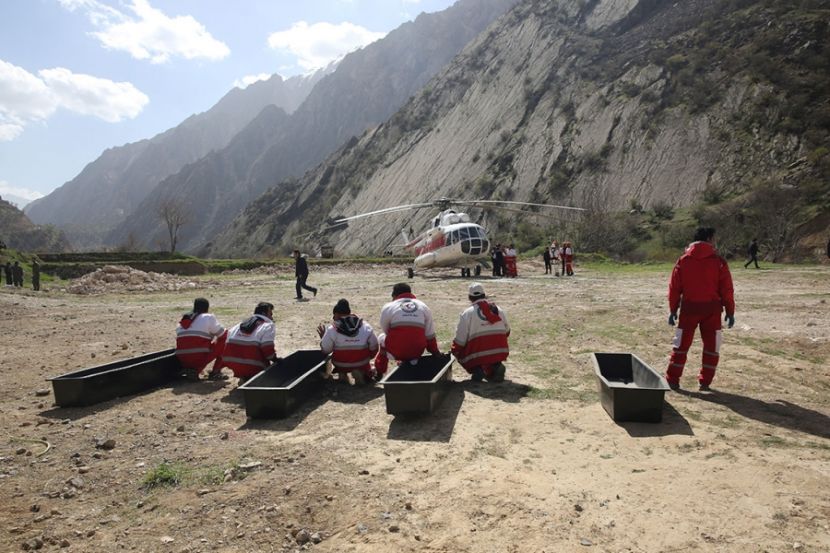 This was reported by Interior Minister Suleyman Soylu at a press conference. According to the politician, the aircraft carried out a reconnaissance and observation mission. The victims of the crash are two pilots and five security officers.

Soylu clarified that the airplane took off from Van Ferit Melen Airport on July 15 at 18:34 local time (16:34 UTC). At 22:45, its signal disappeared from the radar. It was suggested that the crash occurred in the area of ​​Mount Artos. A search for traces of the catastrophe was conducted there, and at about 3:00 on Thursday the fragments of the plane were found in the western part of the province.
Source: OREANDA-NEWS
Поделиться в соцсетях:
Подписаться на наши группы: Instagram | VK | Facebook | Twitter
Rate this article: