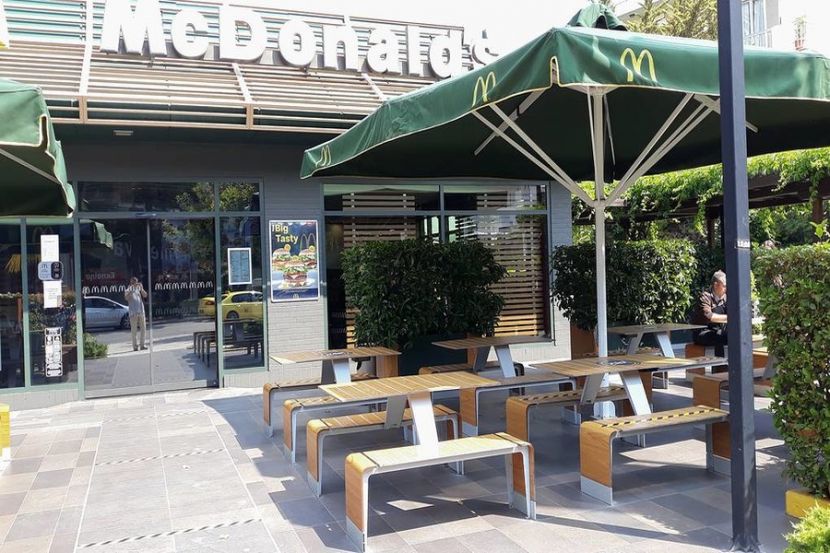 WorldTourismState managementHotels, guest houses, pensions
OREANDA-NEWS. In Greece, on Monday, cafes, restaurants and bars were opened again to serve customers as part of the next phase of the relaxation of stringent restrictive measures introduced in early March to prevent the spread of coronavirus, a Russian media correspondent reports from the scene.

Before that, for almost three months, catering enterprises could operate only take-away. From Monday, they are allowed to serve people at outdoor tables. According to Adonis Georgiadis, the Minister of Development and Investments of Greece, on Monday, an opinion was sought from a scientific government committee with the participation of virologists and other specialists with the goal of allowing institutions to receive guests by 15 June.

On the street, on every second table and chair on the McDonald’s porch, yellow-black tapes are glued, indicating that these places should not be occupied. As a result, the maximum number of customers is reduced to 50%, while the distance between the seated is increased.