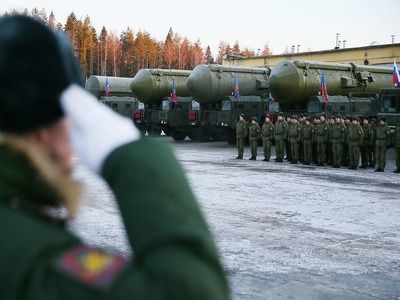 WorldMilitary securityState financeInternational activities
OREANDA-NEWS. The largest global military spending over the past decade was recorded in the world in 2019: it amounted to $ 1.917 trillion, which is 3.6% more than in 2018. Russia was again in the top five countries with the highest defense spending, according to a report published on Monday by the Stockholm International Peace Research Institute (SIPRI) on trends in military spending of the main player countries in 2019.

Russia's military spending declined in 2017-2018, and the defense budget last year amounted to $ 61.4 billion, which put the country on the sixth line in the world ranking. This meant that for the first time since 2006, Russia was not in the top five states spending the most on military needs. In 2019, Russia took fourth place, as military spending increased by 4.5% and amounted to $ 65.1 billion, or 3.9% of GDP.