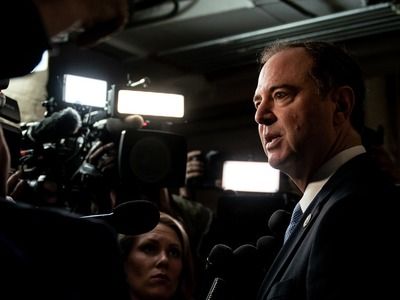 OREANDA-NEWS The Russian government is likely to attempt to influence the 2020 presidential election through fake videos. This is claimed by the chairman of the House Intelligence Committee, Adam Schiff.

He added that the United States had become adept in quickly identifying the perpetrators of the so-called hacker and dumping operations, which lead to the release of potentially hazardous materials, increasing the risk for Moscow.

Washington will respond to such actions, said Schiff, a California Democrat who heads the committee.