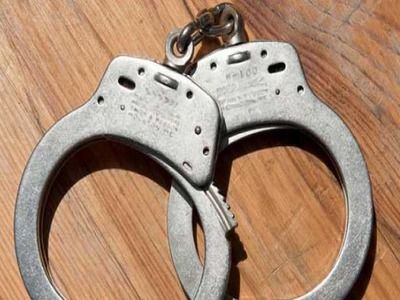 WorldInternational activitiesJusticeBuilding
OREANDA-NEWS. The Russian Embassy in the United States is awaiting a response from the State Department regarding information about the detention of Akhmed Bilalov, the former head of the North Caucasus Resorts company, in Florida. This is stated in a statement by the press service of the Russian diplomatic mission, received on Tuesday at the disposal of the Russian media.

"From press reports they learned about the detention of A. G. Bilalov in Florida. They didn't receive any reports from the local authorities. A corresponding request was sent to the State Department. We are awaiting a response", the Russian embassy said in a statement.

Earlier, an American newspaper reported citing sources that Bilalov was detained on Tuesday morning in his home in Sunny Isles Beach near Miami (Florida) by the Immigration and Customs Control Service at the US Department of Homeland Security. Resorts of the North Caucasus Company was responsible for the construction of the Russian Hills ski jumping complex for the Sochi 2014 Winter Olympics.
Source: OREANDA-NEWS
Материалы по теме: