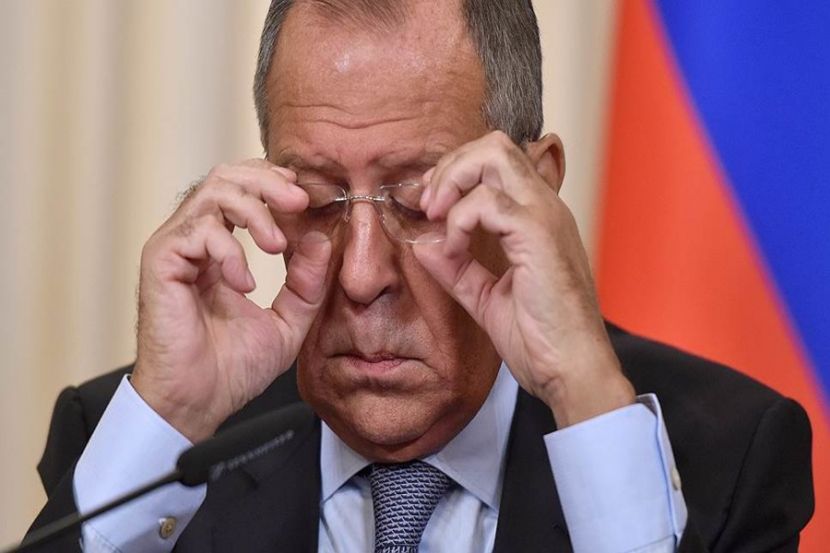 WorldMinistries and departmentsDiplomatic organizationsTourism
OREANDA-NEWS. Moscow expects to soon sign an agreement with Belarus on the mutual recognition of visas. This was announced on Thursday by the director of the Second Department of the CIS countries of the Russian Foreign Ministry Alexei Polishchuk.

“We hope that soon we will be able to sign an agreement on the mutual recognition of visas on other issues related to the entry of foreigners into the territory of the Union State”, he said. Earlier, State Secretary of the Union State of Russia and Belarus Grigory Rapota told the Russian media that the draft of such an agreement was already ready and the issue of mutual recognition of visas was currently at the decision-making stage at the highest level.
Source: OREANDA-NEWS
Другие новости: