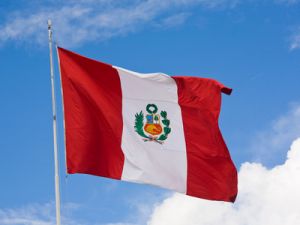 OREANDA-NEWS The Peruvian authorities, due to threats from the local population, evacuated an international team of researchers from the Mount Huascaran in the Andes, which includes Russian scientists. This was reported by Andina.

At the highest point of Peru, 6757 meters high, eight scientists worked - citizens of the United States, Mexico and Russia.

The head of the local police, Javier Petit, said that the researchers were taken out of the territory  for security reasons. It is noted that this was done in order not to jeopardize their physical integrity. The evacuation took place on Monday.

Local residents began to threaten the scientists with reprisals after rumors appeared that the researchers were allegedly connected with the preparation of ore mining in Huascaran. The police said the groundlessness of this version, noting that scientists collected data on the climate phenomenon of El Nino.