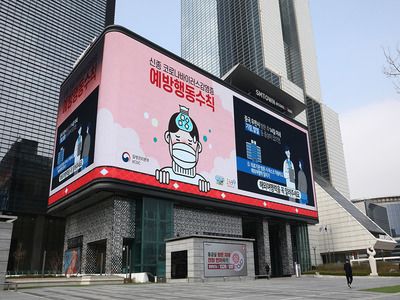 WorldTourismMinistries and departmentsInternational activities
OREANDA-NEWS. The Russian Embassy in South Korea has assisted the Russians, who have been in the transit zone of Seoul Airport for several days. This was reported to the Russian media by tourists.

“The embassy transfers the things that the people of Seoul themselves buy, our friends. The embassy itself buys only water, noodles, medicines - if they were handed over, then not earlier than on the fifth day of our stay here”, said Kristina Naumchuk. Her husband, Valery Naumchuk, said that embassy officials brought fruit, delivered parcels from Seoul residents - rugs, clothes, as well as medicines, mixtures and diapers for the child.

“Among them, about 50 people who do not have a residence in the Republic of Kazakhstan and have sufficient financial resources to stay in hotels currently reside in the airport building. Also, about 40 Russian citizens flying from third countries are in the transit zone of the airport”, the embassy said.
Source: OREANDA-NEWS
Другие новости: