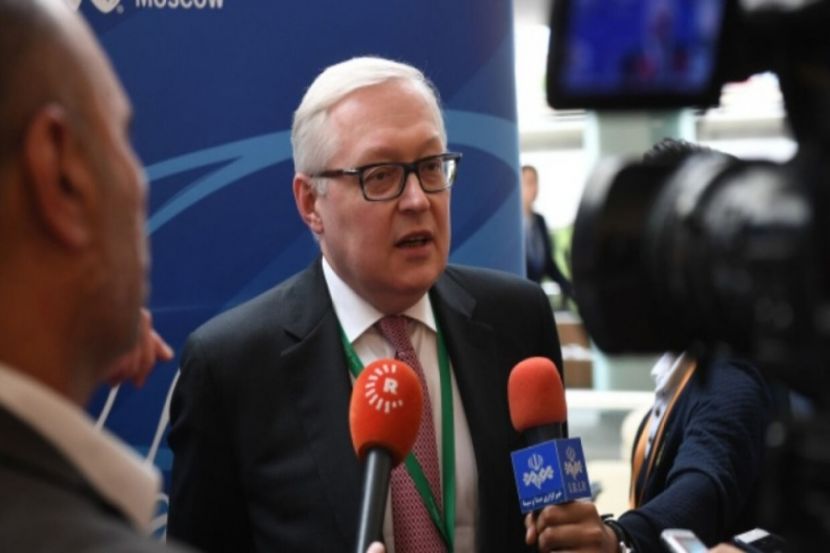 Ryabkov: the United States Will not Be Easy to Extend Arms Embargo against Iran in UN Security Council

WorldMilitary securityInterstate relationsMinistries and departments
OREANDA-NEWS. The United States does not expect an easy road when trying to extend sanctions against Iran in the UN Security Council. This was announced on Thursday by Russian Deputy Minister of Foreign Affairs Sergey Ryabkov during an online presentation of the report of the Valdai international discussion club", Do not run wild in a crumbling world".

As Ryabkov noted, the restrictive regime against Iran expires on October 18, 2020, as provided for by UN Security Council resolution 2231. “Of course, we know that senior officials of the US administration, authoritative diplomats representing this country are looking at alternatives, including including the one mentioned in the issue of extending the arms embargo against Iran, the deputy minister admitted.

"I think that the vast majority of members of the international community share this position of ours, Washington will not be here anyway", Ryabkov emphasized. At the same time, he agreed with the conclusion that, given the "American stubbornness" in the UN as a whole, another crisis is brewing.
Source: OREANDA-NEWS
Другие новости: