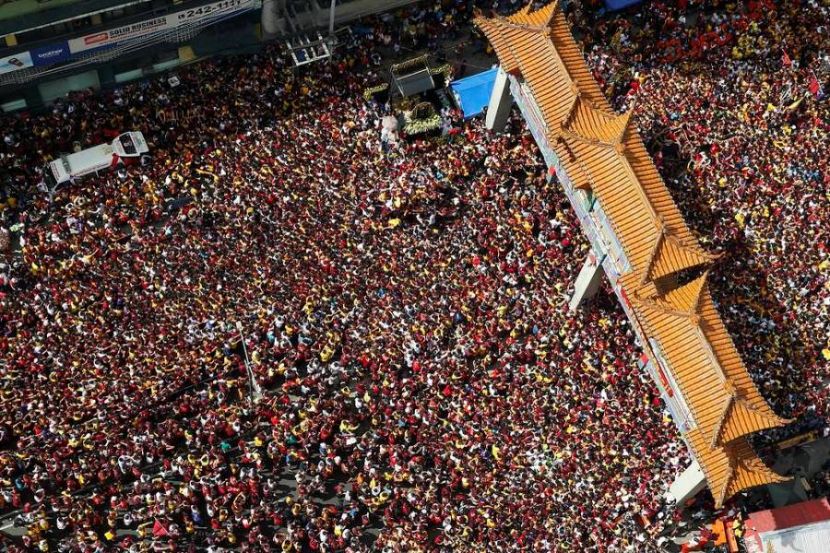 OREANDA-NEWS. The peak of population size on the Earth will be in 2064 when it will reach 9.73 billion, but by 2100 the number of inhabitants of the planet will decrease to 8.79 billion. This forecast was made by an international group of scientists led by Christopher Murray from the Washington University. The results of their research were published in the journal Lancet.

It is mentioned in the article that the first five countries with the largest population in 2100 will be India, Nigeria, China, the USA and Pakistan.

A serious population decline of more than 50 % is expected in more than 20 countries, including Japan, Thailand, Italy and Spain. The number of people in China will reduce by 48 %.