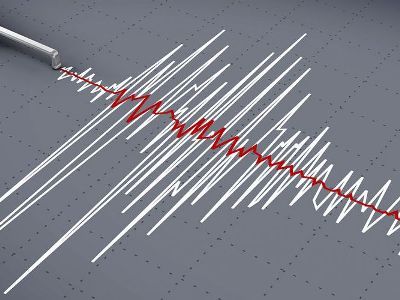 Second Earthquake during a Day Occurred in Turkey

On February 23, an earthquake of magnitude 5.9 occurred on the border between Turkey and Iran. According to the head of the Turkish Ministry of the Interior, Suleyman Soylu, as a result of tremors in the province of Van, 9 people were killed, at least 37 were injured. In the villages affected by the earthquake, several houses were damaged, some of them were completely destroyed.