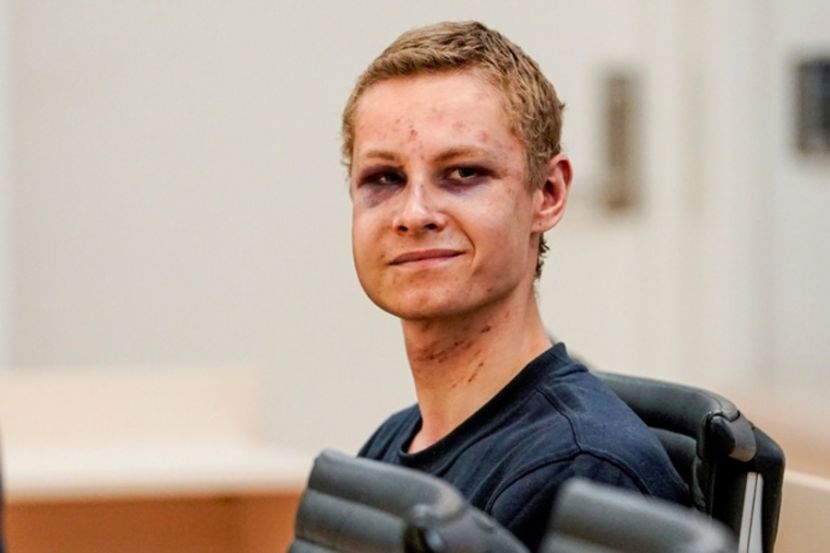 WorldJusticePublic order and securityIncidents
OREANDA-NEWS. The verdict in the case of Philip Manshouse, who opened fire on a mosque near Oslo on August 10, 2019, will be announced on June 11. This was announced on Thursday by the Norwegian Telegraph Bureau. The press and the public will not be allowed to pronounce the verdict because of the situation with coronavirus.

Initially, the cycle of court hearings in the Asker and Berum district court in the case was supposed to end on May 26, but this happened earlier - on May 20, when the parties announced their requirements for the final verdict. The trial of Manshouse began on May 7.

Having opened fire on August 10, 2019, in the mosque of the An-Nur Islamic Center (Berum municipality, about 5 km from Oslo), Manshouse is accused of terrorist activities, murder and attempted murder. As a result of his actions, one person was injured; later, the body of the stepsister of the terrorist, who was killed due to her Asian descent, was discovered.
Source: OREANDA-NEWS
Другие новости: