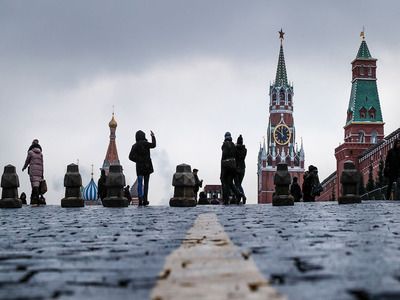 WorldStateSurvey researchInternational activities
OREANDA-NEWS. Ukrainian and Russian sociologists from the Kiev International Institute of Sociology (KIIS) and the Levada Center studied how the attitude of the residents of Russia and Ukraine towards each other has changed since last year.

Sociologists conducted the previous survey in September 2019, when they recorded a record improvement in the attitude of Russians to Ukraine in the post-Crimean period: 56% of those polled said they were nice to the neighboring country (31% were bad). Over four months, the share of respondents with a good attitude towards Ukraine has fallen sharply: in January there were 42% of them, 47% of respondents treat the neighboring country badly or very badly.

In Ukraine, attitudes towards Russia have also worsened. 49% of respondents stated a good attitude (5% less than in September), a bad attitude - 39% (4% more).

Sociologists also asked Russians and Ukrainians what they would like to see the relations between the two countries. The number of Russians who believe that the two countries should unite into one state has decreased since September from 19 to 15%. In Ukraine, the number of supporters of such a development of events has increased from 3 to 5%.
Source: OREANDA-NEWS
Материалы по теме: