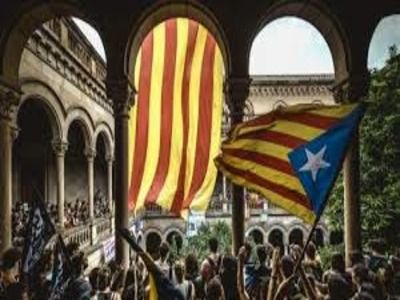 WorldTerritorial administrationState managementJustice
OREANDA-NEWS. The High Court of Catalonia rejected the claim of the conservative People’s Party of Spain against the head of the regional government, Kim Torra, for usurping state powers. This was reported by the court on Tuesday. It's noted that the court “did not accept the complaint submitted by the political party against the chairman of the Generality”.

On December 19, an autonomy court ruled that Torra was deprived of the right to hold public office for 18 months due to disobedience to the decision of the CEC of Spain in anticipation of the elections in the spring of 2019. On January 3, the CEC confirmed that the head of the autonomy’s government should already lose the status of a regional deputy. The Parliament of Catalonia agreed with this decision.

The autonomy charter stipulates that one of the deputies of the regional chamber should be elected head of the government of Catalonia. At the same time, the law does not specify whether the leader of the autonomy should maintain the status of a parliamentarian throughout his term of office.
Source: OREANDA-NEWS
Материалы по теме: