A Third of Russians Refuse Summer Vacations This Summer 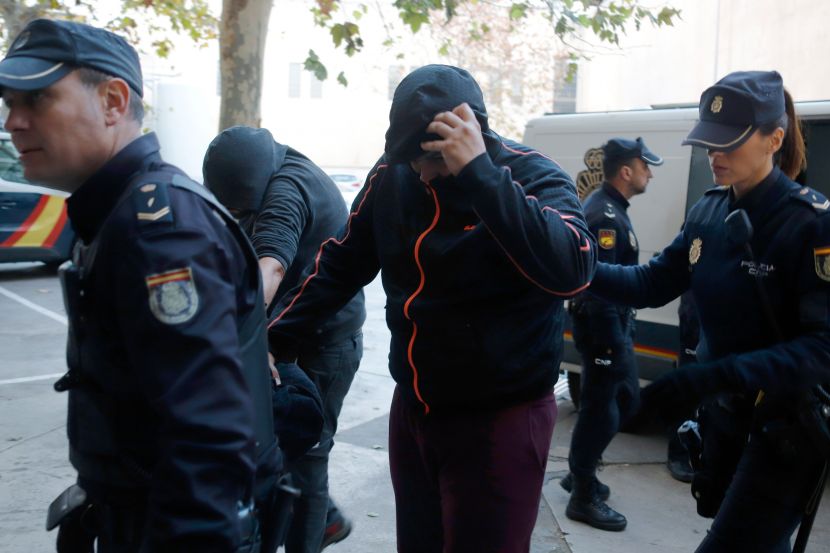 OREANDA-NEWS. The National Police of Spain (SNP) arrested seven Russian citizens, who had been engaged in extortion of money from their compatriots. Their victims lived in Madrid and Malaga. This was reported on Friday, January 29, by a representative of the police press service, Seli Martinez. Their names, at the request of the court, were not disclosed.

According to the Martinez, the actions of the members of the group, which was monitored since the beginning of 2019, were different depending on the object of extortion. However, each time they «had complete information about their victims»: their previous professional activities in Russia, business violations, problems with the tax service and law enforcement agencies, alleged connections with criminal structures, personal life, etc. Most often, having stunned the next object of blackmail with such knowledge, the extortionists threatened, using their connections in Russia, to open criminal cases against the victim, which is usually fraught with a warrant for expulsion from Spain. The alternative is to pay half a million euros.

In other cases, they showed the victim documents allegedly already prepared by Russian law enforcement agencies for shipment to Spain. One of the accomplices of the group was even caught with a deposit of 20 000 euros received from a compatriot — under the promise to stop the extradition procedure in Russia. The blackmailer did not live in Spain — he came from Moscow specifically to receive money.