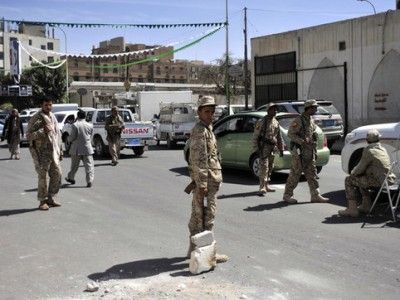 OREANDA-NEWS. Tolo News television channel, citing the Ministry of Interior Affairs of Afghanistan, reports that at least 25 people were killed, 8 were injured during a militants’ attack on a Sikh temple located in Kabul. The attackers used explosives and automatic weapons. They were killed by law enforcement officers.

According to representatives of the Sikh community, from 150 to 200 worshippers were in the temple during the attack. More than 80 people, including women and children, were rescued, the Ministry added.

The channel 1TV News informed that the terrorist group Islamic State of Iraq and the Levant claimed responsibility for the attack.