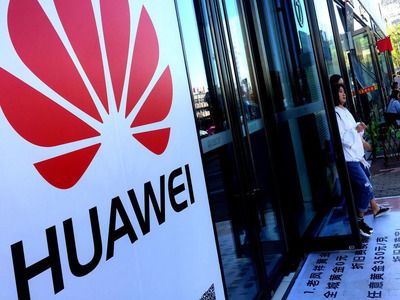 WorldInternational activitiesJusticeElectrical equipment manufacture
OREANDA-NEWS. A Texas Eastern District federal court dismissed on Tuesday a lawsuit by Huawei against the U.S. government demanding that the law of 2019, which prohibits US government agencies from using the equipment or services of this Chinese corporation, be invalid. This is evidenced by the information received in the electronic database of the court.

The order was signed by District Judge Amos Mazzant and dated February 18. “What Huawei derogatoryly calls the Congress’s unconstitutional interpretation of the facts, it would be more accurate to describe as the Congress’ careful consideration of the potential threat to the US national cybersecurity. The Congressional proceedings ultimately led to the adoption of the bill, which became a preventive response to such a threat”, the judge explained.

“Huawei is disappointed with today's court order. We recognize the importance of national security, but the U.S. government’s approach to enforcing the 2019 NDAA creates a false sense of security while violating Huawei’s constitutional rights”. Huawei has reserved the right to continue to seek legal action.

In August of the year before last, Trump signed a decree banning US government departments from using equipment manufactured by Huawei and ZTE.
Source: OREANDA-NEWS
Материалы по теме: