Russia Tore Up Tax Agreement with the Netherlands

Italy is Ready to Open the Tourist Season 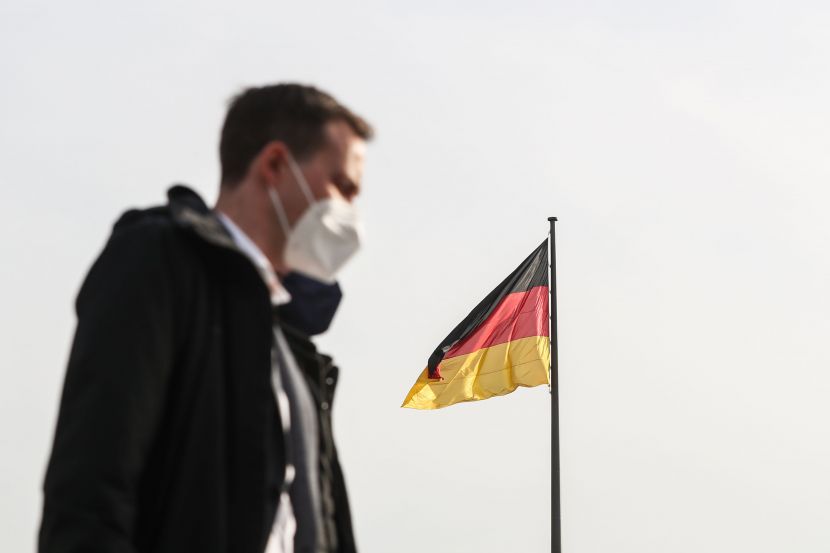 OREANDA-NEWS. In Germany, the Bundesrat on Friday, March 26, supported the law on the extension of the national epidemic regime until June 30 by a majority vote. Earlier, on March 4, the Bundestag voted for the relevant law. Among other things, the document serves as the basis for the extension of measures regulating the conduct of tests for coronavirus, regulations on entry into the country and determines the progress of the campaign to vaccinate the population against COVID-19.

In general, the national epidemic regime makes it possible to impose restrictions in Germany, such as the closure of non-food stores and the reduction of social contacts. Meanwhile, the law adopted by the Bundestag on March 4 and the Bundesrat on March 26 provides for an innovation, according to which restrictions can now be linked not to the indicator of morbidity for the last seven days per 100.000 population, but to other indicators.

At the same time, the pandemic-related and time-limited prescriptions for compensation for the loss of earnings of working parents in the future will be determined only by the presence or absence of a regime of the epidemiological situation in the country, the law says. This means, that these support measures will no longer expire after a certain period of time.

Among other things, the law regulates the vaccination of various groups of the population during a pandemic, as well as provides guidance for actions with limited availability of vaccines and medicines. The law also extends until the end of June the special support measures for people in need of care, as well as relatives and staff who provide this care. Hospitals and clinics will receive from the budget, according to the document, 450 million euros for the payment of bonuses to staff for the care of the sick and infirm.