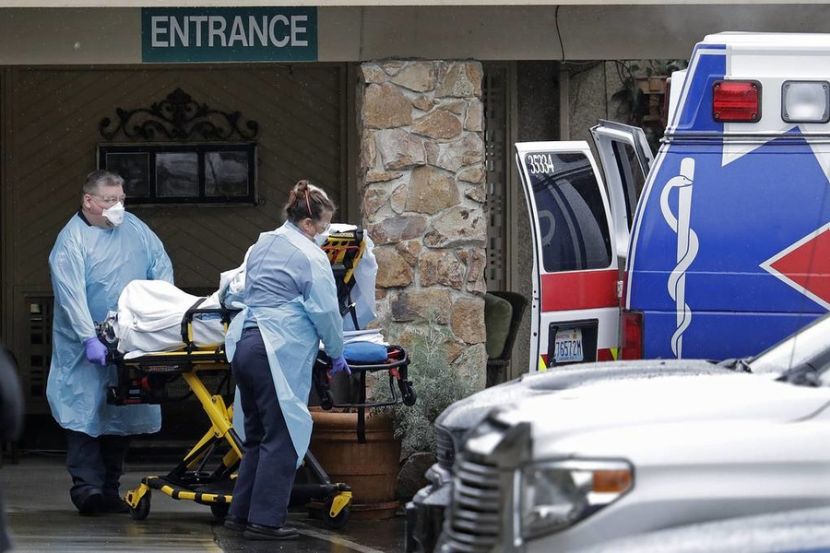 The Number of Coronavirus Infected in the World Exceeded 5 Million

WorldPublic healthIncidentsInternational activities
OREANDA-NEWS. The number of cases of infection with a new coronavirus in the world exceeded 5 million. This is evidenced by the calculations of the Russian media on the basis of official statements by the authorities.

The largest number of cases of infection recorded in the United States, which account for almost a third of all infected. There, according to the American newspaper, more than 1,558,700 people were infected, 5.99% of them died - 93,300. Russia ranks second (308,705 infected, 0.96% of them 2,972 died). Brazil took the third place in the absolute number of infected people, where now one of the highest growth rates of the number of infected in the world is noted. However, when recalculated per 100 thousand people, the arrangement will be different.
Source: OREANDA-NEWS
Другие новости: