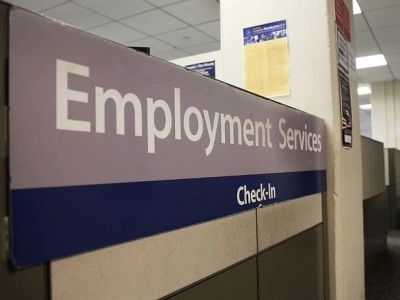 The Number of Unemployed in the US Rose by a Record 6.6 Million for a Week

OREANDA-NEWS. The US Department of Labour reports that for the week ended March 28, 6.65 million American citizens (seasonally adjusted) applied for initial unemployment benefits. It is a great number for the United States, since usually it does not exceed 300 thousand applications for a week.

The previous record, 3.3 million initial applications, was set a week ago. It broke the record of 1982 (695 thousand). At that time, Goldman Sachs and Bank of America expected the number of applications for unemployment benefits over coming week to be 5.5–6 million.

According to the US Department of Labour, about 10 million Americans lost their jobs in two weeks.