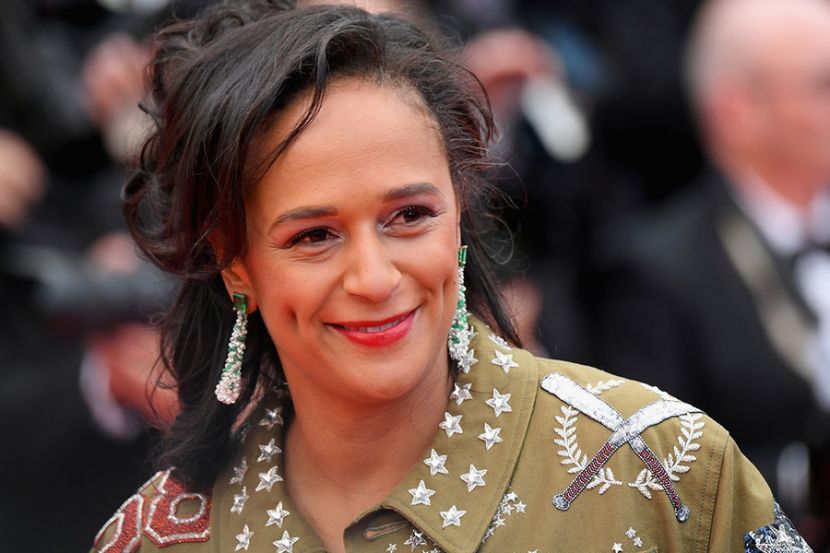 WorldIncidentsJusticeEvents
OREANDA-NEWS. Billionaire Isabelle dos Santos, whose accounts were arrested in Angola in a case of corruption and embezzlement of state funds, said her passport provided to the court was false and the authorities could not know.

"The facts and images speak for themselves. The truth today comes to light about the fraudulent court process and freezing order, based on forged evidence and fake documents. There are no arguments against facts. A “False Passport ”was used and accepted by the Court as being mine", she wrote.

On her Twitter, Santos brought a photograph of a passport that her lawyers took. This document, which was allegedly used for fraudulent schemes, was presented in court as evidence of her guilt.
Source: OREANDA-NEWS
Материалы по теме: