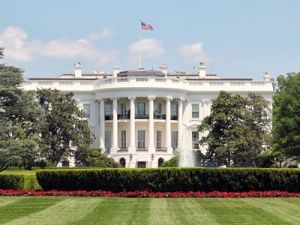 OREANDA-NEWS Acting US Permanent Representative to the United Nations Jonathan Cohen, speaking at an emergency meeting of the World Security Council on missile tests conducted by Washington, said the White House was forced to take action to counter the growing threats from the Russian Federation and China.

Allegedly, it is Russia and China that are forcing the United States to begin an arms race.

"The actions of Moscow and Beijing contribute to the erosion of the foundations of security. And Washington does not intend to ignore this situation ... We will take the necessary measures to ensure our safety and the security of our allies," he said, adding that this includes testing and developing systems to counter the above threats.

According to Cohen, the Russian Federation already has two thousand non-strategic nuclear warheads, like the 9M729 missile, while the United States has only one non-strategic weapon, it is the B-61 bomb.