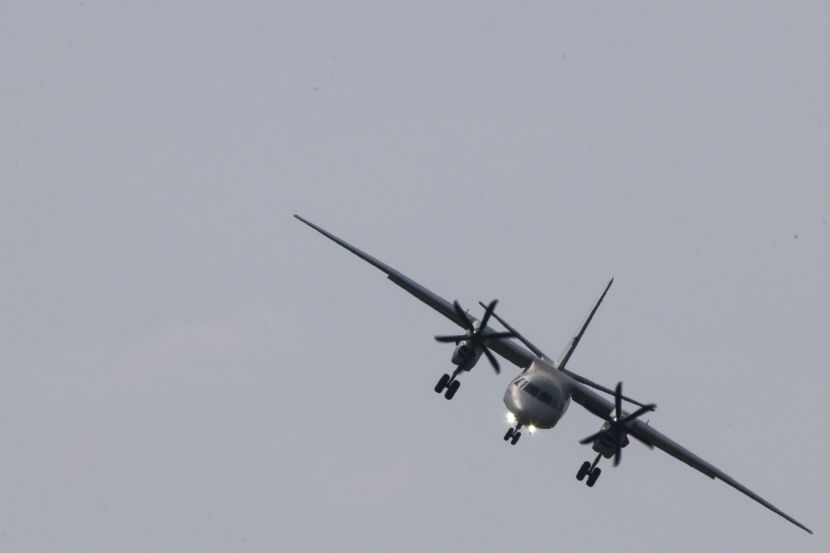 OREANDA-NEWS. At the airfield Gostilitsy in the Leningrad Region (Russia), a private light-engine airplane crashed, three people died. This is reported by TASS news agency with reference to emergency services.

“The plane crashed on takeoff. Three people on board died,” the source said. He clarified that among the dead were two men and one woman. Journalists’ interlocutor added that the aircraft was completely destroyed. In his opinion, the reason for the fall could be a piloting error or a technical malfunction.

This information was confirmed by a source of Interfax agency. He informed that there was also a child on board, and he survived.

The Main Directorate of Ministry of Emergency Situations of Russia for the Leningrad Region told RBC news agency that information about the fall of a light-engine aircraft during takeoff from the Gostilitsy airfield was received at 15:05 local time. Rescuers were sent to the place of the incident.