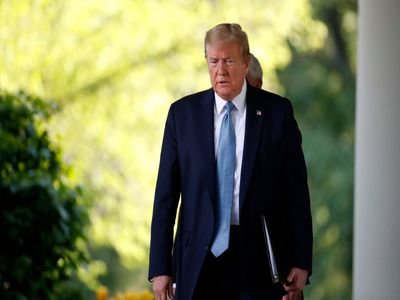 Trump Announced Passage of the US Peak in Coronavirus

WorldPublic healthState managementState services to society
OREANDA-NEWS. US President Donald Trump said that according to his data, the state has overcome the peak in the number of cases of coronavirus. Broadcast of his speech was conducted on the website of the White House.

According to April 15, a record number of patients with coronavirus died in a day - 2228 people. Worldwide, according to the university, the death toll from COVID-19 has increased to 133.5 thousand, and the number of infected has exceeded 2 million.