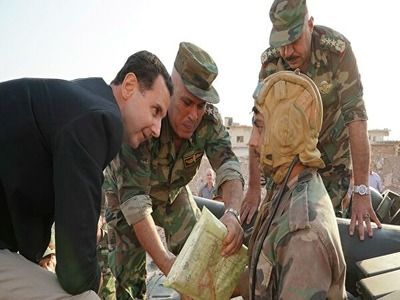 WorldTerritorial administrationMilitary securityMinistries and departments
OREANDA-NEWS. Four Turkish soldiers died and nine were injured as a result of shelling of Syrian government forces in the de-escalation zone in Idlib, the Turkish media writes with reference to the Turkish Ministry of Defense.

The report of the military department said that Turkish troops had previously given their coordinates to the parties to the conflict in order to avoid clashes. Nevertheless, the troops of Syrian President Bashar al-Assad struck the Turks, say in Ankara. The Ministry of Defense noted that they inflicted an "immediate retaliatory strike" on the area of ​​the Assad artillery and destroyed all the enemy’s targets.

Ibrahim Kalin, spokesman for Turkish President Recep Tayyip Erdogan, expressed his condolences to the families of the victims on his Twitter page. He noted that the attack was contrary to the Idlib agreement, and promised that the death of Turkish soldiers would not remain unanswered.