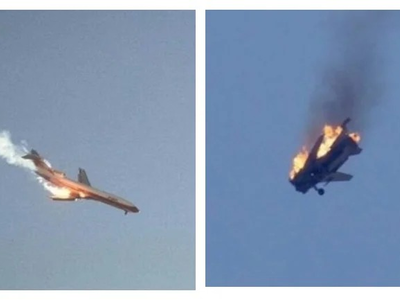 Two Drug Jets were Shot Down in Venezuela

WorldEventsIncidents
OREANDA-NEWS Two aircraft carrying drugs from Colombia were shot down in Venezuela. They tried to cross the country's western airspace.

The military of the South American state recorded the aircraft of drug dealers and neutralized the violators in accordance with the protocols. It was reported by TASS.

In 2013, a law was passed in Venezuela that allows to shoot down any drug mafia aircraft over the territory of the country.