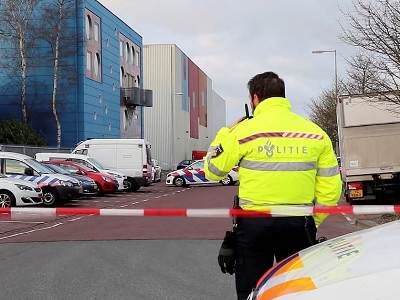 Two Explosions Occurred in the Netherlands

OREANDA-NEWS. The online edition Nu.nl reports that an explosion occurred in the office of a postal company in the Sloterdijk district in Amsterdam. After about half an hour, the second device detonated in the PostNL sorting center in the town of Kerkrade in the southeast of the Netherlands.

According to Amsterdam police, the first explosion occurred at about 8:00 local time. It is noted that the bomb was allegedly in the parcel. “There are no injured people. Police are called to the scene of the accident,” the report says.

Journalists of Nu.nl inform that as a result of the second incident, according to preliminary data, there were no casualties either. Other details have not yet been disclosed.

The police noted that they have no information on whether these explosions were related. Police representative told RIA Novosti news agency that the postal company received threatening letters. “At the moment, the police have no suspects, we will continue the investigation,” he said.