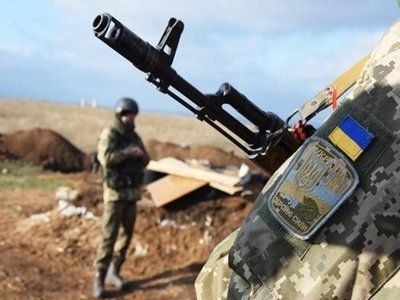 WorldTerritorial administrationMinistries and departmentsMilitary security
OREANDA-NEWS. The National Security and Defense Council of Ukraine announced the dismissal from the post of adviser to the head of this department, Sergei Sivokho, who was looking for ways to reconcile the central government with the uncontrolled Kiev Donbass. This was reported on Monday by the Ukrainian media.

A native of Donetsk, Sivokho was appointed an adviser to the National Security and Defense Council of Ukraine on reintegration and restoration of the Donbass on October 21, 2019. In this post, he developed the project of the "National Platform for Reconciliation and Unity", the purpose of which was to establish dialogue with the Donbass.

However, after the incident, the NSDC secretary Aleksey Danilov stated that Sivokho is not authorized to represent the official position of Ukraine and that the adviser's point of view on a voluntary basis may not coincide with the opinion of the NSDC secretary.
Source: OREANDA-NEWS
Материалы по теме: