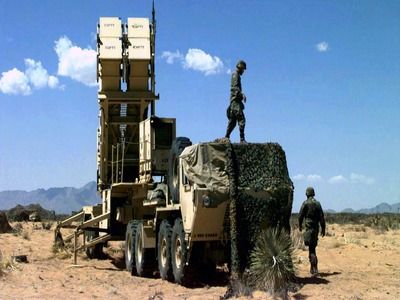 According to reports, the US military "began the deployment of Patriot air defense systems in the Iraqi province of Anbar", located in the west of the country. It is indicated that the air defense systems are deployed at the Ain al-Assad military base, which is used by the forces of the international antiterrorist coalition led by the United States. There have been no official comments by the Iraqi side on this matter.

On March 13, General Kenneth Mackenzie, head of the Central Command of the US Armed Forces, whose operational area includes the Middle East, said the United States began to deploy Patriot air defense systems to Iraq. Then he indicated that Patriot systems were used to intercept "the missiles of the types that Iran used in its attack in early January", when Tehran attacked the US military bases in Iraq.