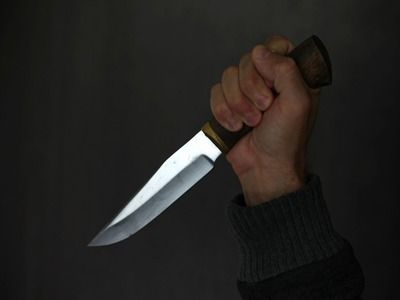 Unknown with a Knife Attacked a Hospital in Japan

OREANDA-NEWS Several people were injured by an unknown person in a hospital located in the Japanese prefecture of Ehime.

According to local Kyodo news agency, at least two victims were taken to the hospital.

It is reported that emergency services received a call from hospitals in the city of Shikokutuo. The caller said that an unknown man with a knife entered the hospital, after which he attacked people.

The circumstances of the incident are being clarified. Nothing is known about the fate of the attacker.