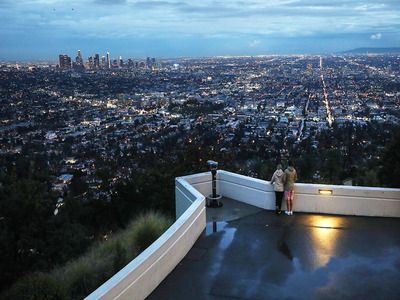 US Authorities Agree to Allocate $ 2 Trillion to Stimulate the Economy

WorldState financeState services to societyMinistries and departments
OREANDA-NEWS. The US Senate and Presidential Administration Donald Trump reached an agreement on the allocation of a record sum of $ 2 trillion to stimulate the country's economy, the New York Times reported. According to the publication, the money is planned to be directed both to direct payments to low- and middle-income families and American benefits, as well as to support individual enterprises and entire states affected by the spread of COVID-19 coronavirus infection.

The media notes that the agreement on a record-breaking stimulus package in modern US history was concluded after "fierce bidding" conducted by US Treasury Secretary Stephen Mnuchin and Senate Democratic minority leader Chuck Schumer. Democratic senators twice blocked the deal, seeking to strengthen measures to support workers and the right to supervise the costs of the created fund to support troubled enterprises in the amount of $ 500 billion.

The terms of the agreement exclude the possibility of providing financial support to the company belonging to members of the Trump family or other senior officials.
Source: OREANDA-NEWS
Другие новости: