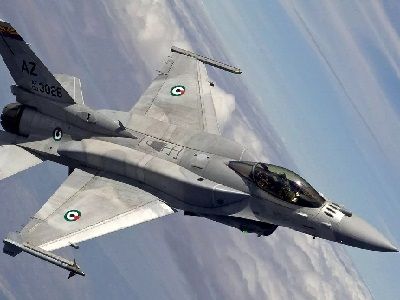 This was reported on Monday by the relevant government Department within the structure of the US Department of defense. It is responsible for the supply of military equipment and weapons abroad under intergovernmental contracts, the promotion of ties between the Armed forces of the United States and other countries, the provision of financial and technical assistance to foreign partners of Washington in the field of defense.

According to the Pentagon estimates, the total transaction amount of $330 million. In this case, Taiwan will get a variety of parts and associated equipment.

Permission for the implementation of the current agreement, which in accordance with national legislation is issued by the state Department, has been obtained. The US administration has already officially notified Congress of its decision. The US legislative branch now has 30 days to study this military contract and possibly block it.

From the point of view of the US Department of defense, the performance of the contract in the interests of "foreign policy and national security of the United States."

It will also "enhance the security and defense capabilities of Taiwan, which has been and remains an important element of political stability, military balance and economic development in the region," the Pentagon stressed.

China considers Taiwan its territory. Beijing has repeatedly warned Taipei about the consequences in case of rapprochement with Washington. In August, the United States adopted the defense budget is $716 billion in the 2019 financial year. It provides, inter alia, for Taiwan's assistance in strengthening its defence. China has strongly protested against these plans.