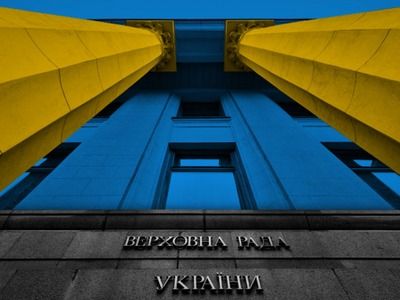 WorldInternational activitiesState managementMinistries and departments
OREANDA-NEWS. The US Embassy in Ukraine expressed satisfaction with the reform of the Attorney General's Office of Ukraine (GPU) and announced its involvement in this process. This statement was made on Thursday by US Chargé d'Affaires to Ukraine William Taylor at a press conference.

"The US Embassy and the US Embassy team were involved in this process", Taylor said, referring to the GPU reform process. He stressed that he considered it a great honor "to witness this extremely important reform". He called it the “most comprehensive reform” he observed in Ukraine.

The American diplomat noted the process of re-certification of prosecutors as a positive, calling it "the first step aimed at increasing confidence in the body and law in Ukraine." At the same time, he emphasized the need to continue work in this direction. “Next year is a difficult part of the work”, Taylor said, adding that the certification process for prosecutors should continue throughout Ukraine.

The reform was approved by the adoption of a bill by the Verkhovna Rada on September 19. The document was initiated by the President of Ukraine Vladimir Zelensky. Ryaboshapka previously stated that the reform process would take two years.
Source: OREANDA-NEWS
Подписывайтесь на наши группы: Instagram | VK | Facebook | Twitter
Материалы по теме:

Elizabeth II did not Block the Law Revealing Her Welfare