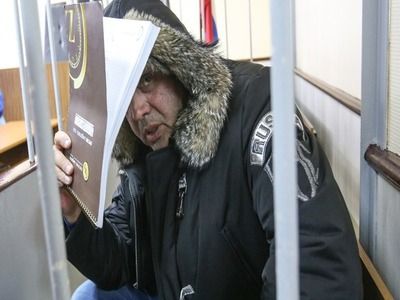 WorldJusticeInternational activitiesMinistries and departments
OREANDA-NEWS. Vienna's Criminal Court of Vienna has agreed to extradite former Ministry of Culture official Boris Maso to Russia, Russian media reported. In Russia, he is accused of embezzlement and subsequent legalization of budget funds.

“This decision was made on October 15, 2019, and is currently appealed. The consideration of the complaint about the extradition of Mazo to the Russian Federation is scheduled for January 7, 2020”, the court told Interfax. The representative of the Vienna court promised that the Russian authorities will notify the final decision through the Austrian Ministry of Justice. She noted that the court is also considering a request for the extradition of Mazo to Spain, but there is no decision on this issue.

In July 2018, the Spanish secret services suspected a Russian of money laundering when buying property in Marbella for € 4 million. The Spanish police said that this was about funds allegedly obtained from tax and corruption crimes in Russia.